​
Chris Franklin interviews Melbourne
of its love, respect and insights into the music and myth of Bob Dylan.
(Release date to be announced)​

'Yellow" - Andrew Chapman
Andrew photographed a team of Liver Transplant Surgeons mid operation, to 17 years later,
having the same team perform a Liver Transplant on him. After his successful transplant,
Andrew then photographed these same surgeons performing a transplant and travelled an exhibition of the images.
A woman wrote to Andrew saying, that because of seeing his exhibition,
​her husband's organs were donated, and 5 lives were saved.


​
Charles Jenkins explores his writing, recording and life affirming events
​leading up to the creation of his new album - 'When I Was On The Moon'

From over 1,800 entries, 'Closing the Caravan' was awarded People's Choice Awards at Melbourne's Shortcuts Film Festival. 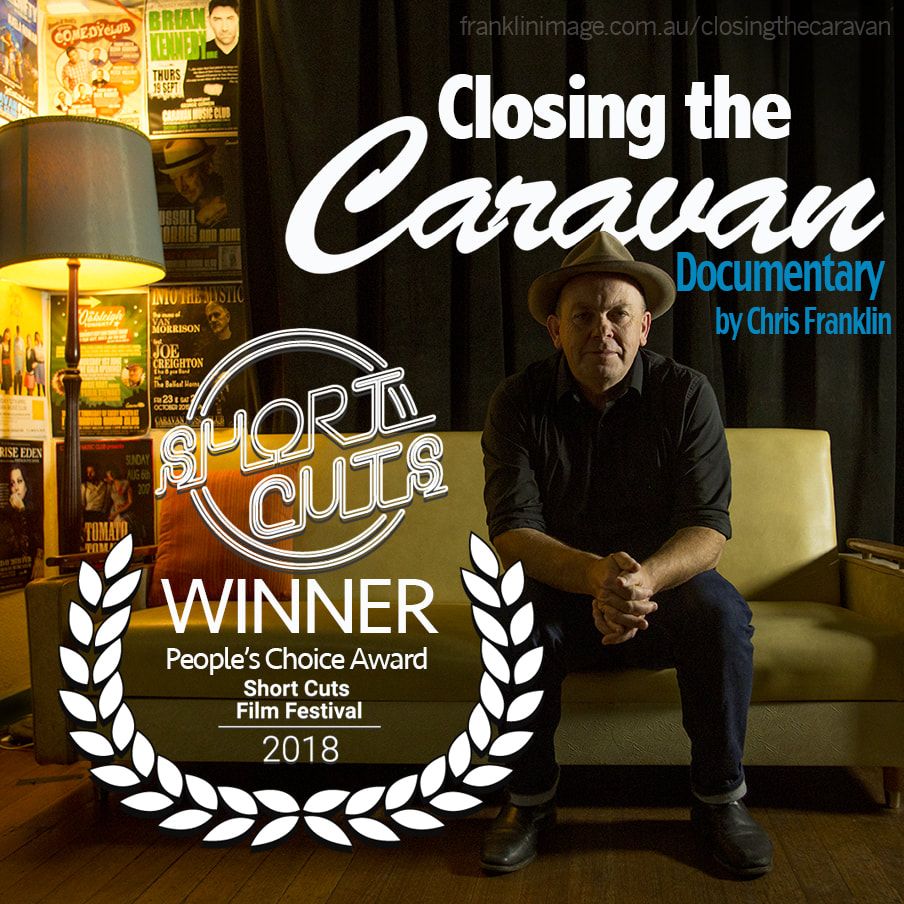 Take me to the Closing the Caravan page


'Broderick Smith Documentary'
​Broderick Smith, one of Australia's greatest music frontmen, explores the dichotomy of fame as a musician, and the entrapment of a long ago era by his fans. "How many times do I want to hear somebody come up to me and say 'I saw you at Sunbury' ?" 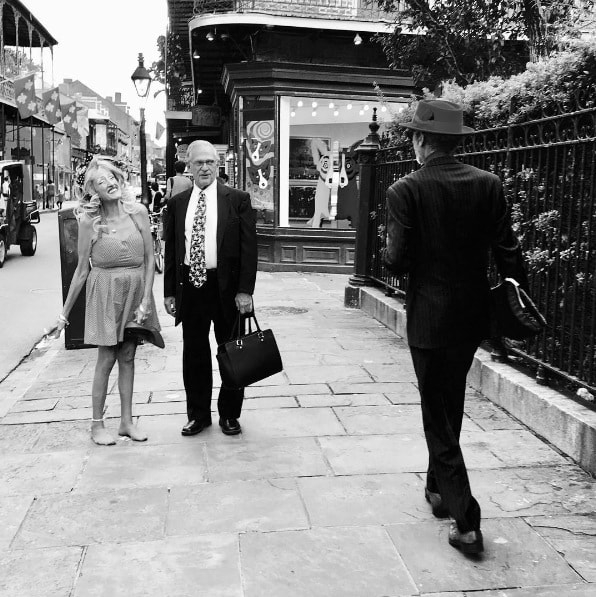 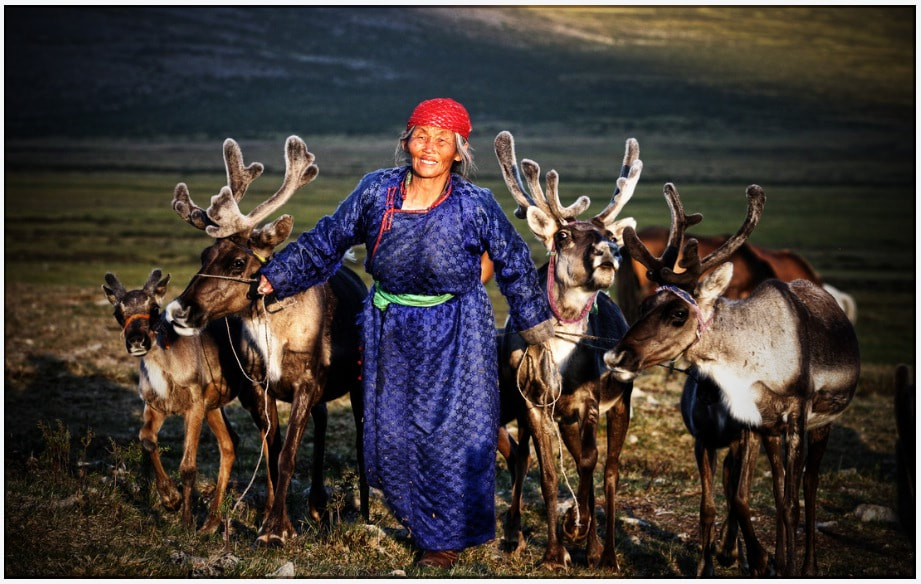 Helping you build strong visual content for your online branding, message and product.


A referral from your existing client base or following is an extremely effective marketing tool, and when this referral comes in the form of a share or a tweet, the reach of your imagery or brand is huge.

Short video content is key to reaching out. Personalise your message with unique messaging to you or your brand. The more authentic your message, the greater reaction.

Franklin Image will help you create emotionally charged, authentic video content, powerful stand out still images and even guide your campaign with direction, editing and posting. 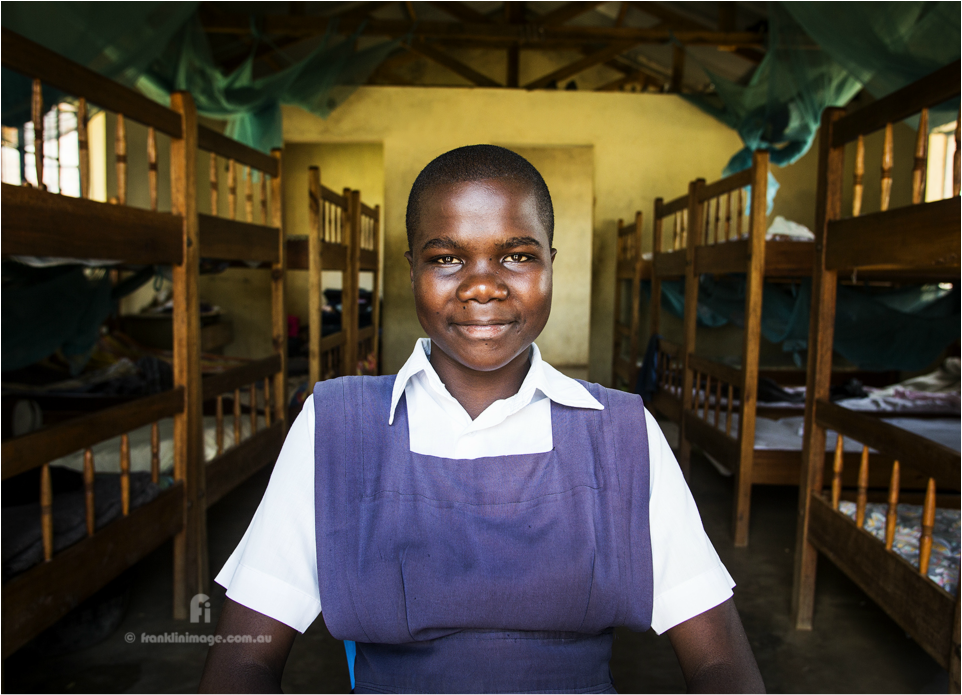 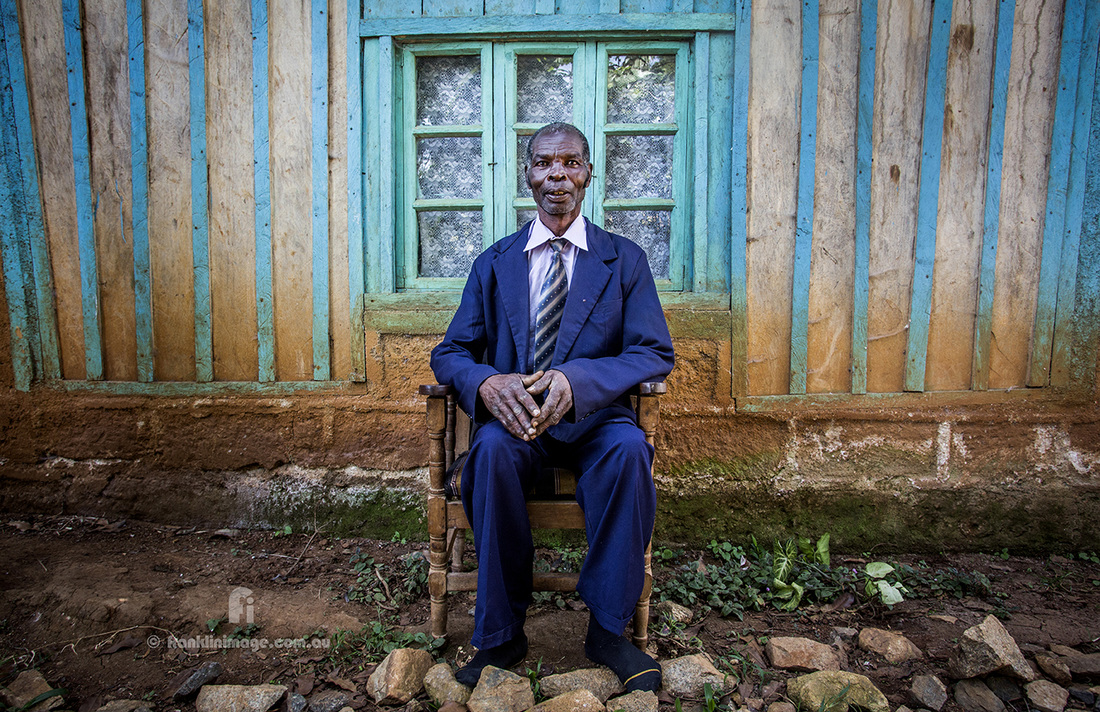